2017 was the year I finally broke down and bought a 3D printer. I went for the cheapest model I could find that looked like it was halfway decent. I ended up ordering a Zonestar P802QR2 printer kit (a Prusa i3 clone). Here are my impressions.

This printer starts at around $200, and with a few extra options, like heated bed and dual extruder, it was still under $300, which I thought was an amazing deal. The kit arrived back in July, and my daughter and I dove right in to assemble it. I’m just now getting around to writing up the experience. The parts arrived from China well packaged. The only tiny damage was to a sheet of blue tape that was supplied. I now know that wasn’t a big deal, since that tape is constantly getting ripped up when models stick to the bed. 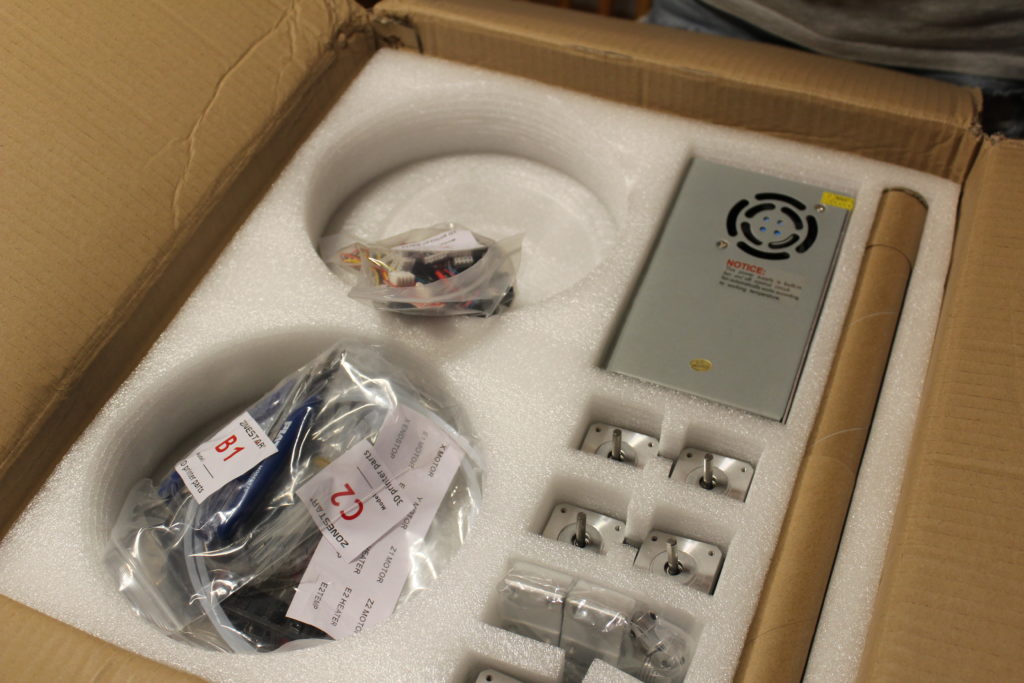 Zonestar did a pretty good job labeling the parts, as you can see when we laid everything out on the table.

It took my daughter and me about 4 hours to assemble the printer. The documentation included on the SD card was pretty useless. We relied heavily on an assembly video. Lots of slowing it down, pausing it, and rewinding to try to follow some of the trickier parts. Here are a few shots from the build.

In that last shot, you can see that we put the heated bed on upside down and we ran the filament guides over the front of the control panel instead of around back. There were a few missteps like this that required undoing some of our assembly and doing it over again. And once we were done, I kept seeing opportunities to improve the cable management to make the whole thing tidier.

After the assembly was done, it was another 4 hours before I could get a print out of it. I think the biggest lesson to learn was how to level the bed. I have followed a number of videos online to try to perfect that technique.

Once I got pretty good at bed leveling, I’ve been been able to print pretty reliably from the Zonestar. Here are some random thoughts: 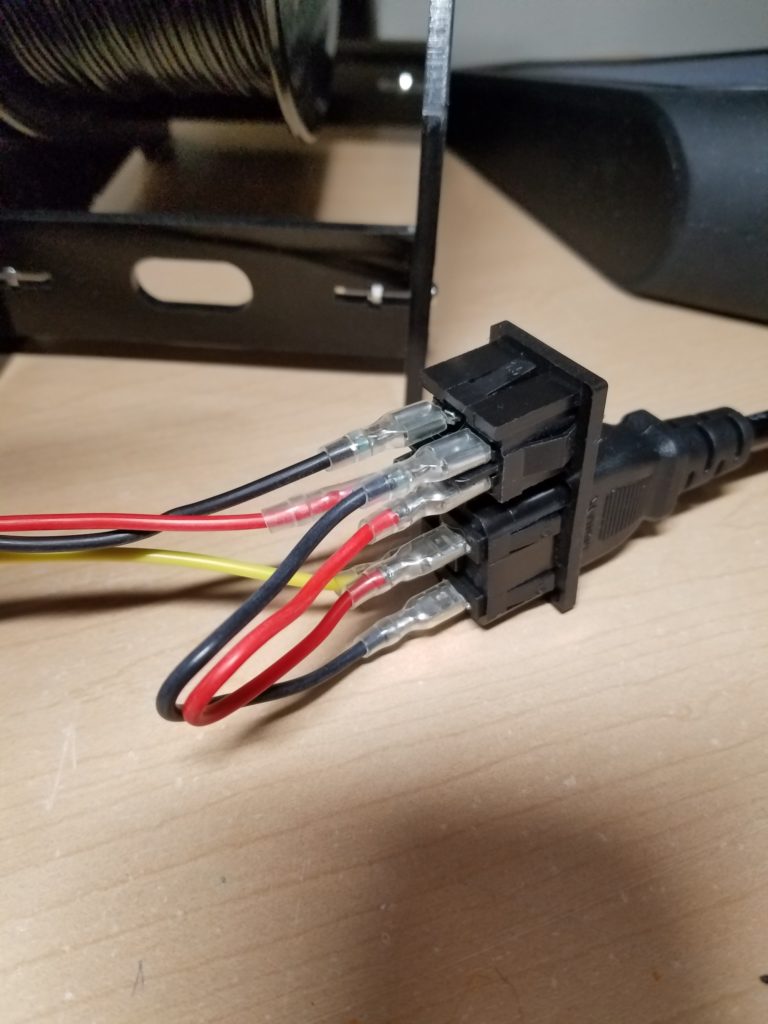 Power connector after printing a simple housing for it 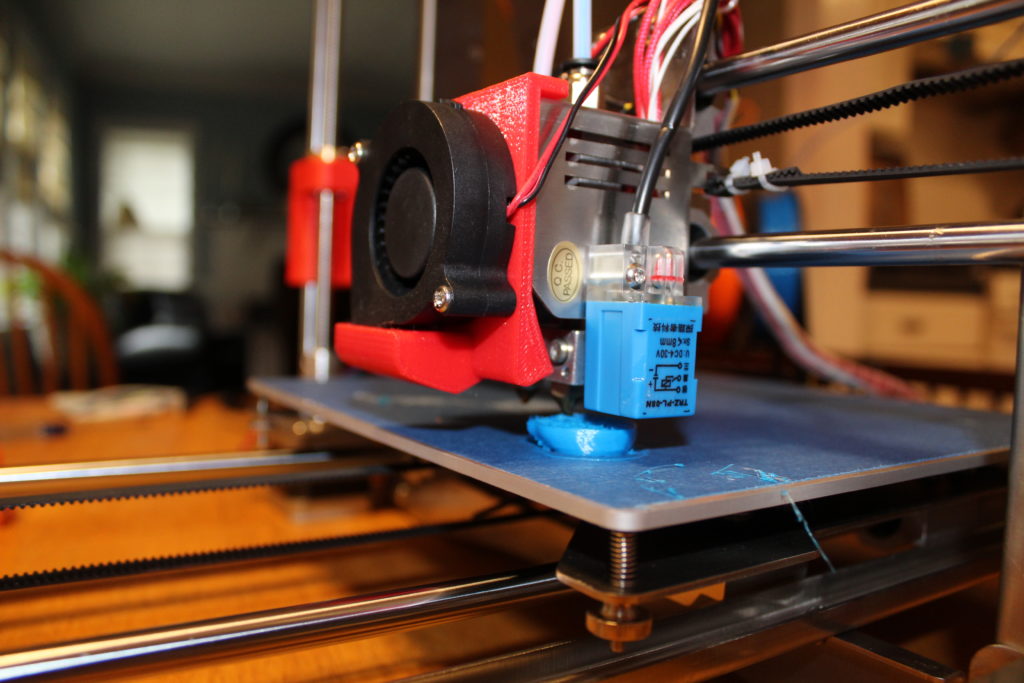 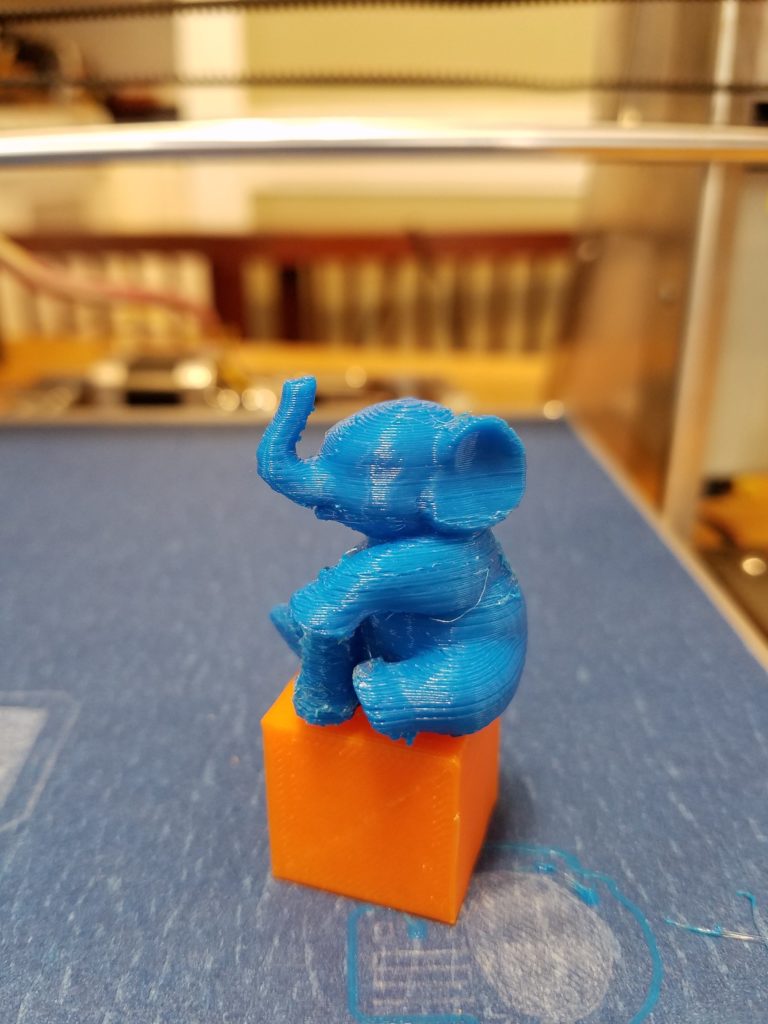 30mm elephant sitting on top of a 20mm cube